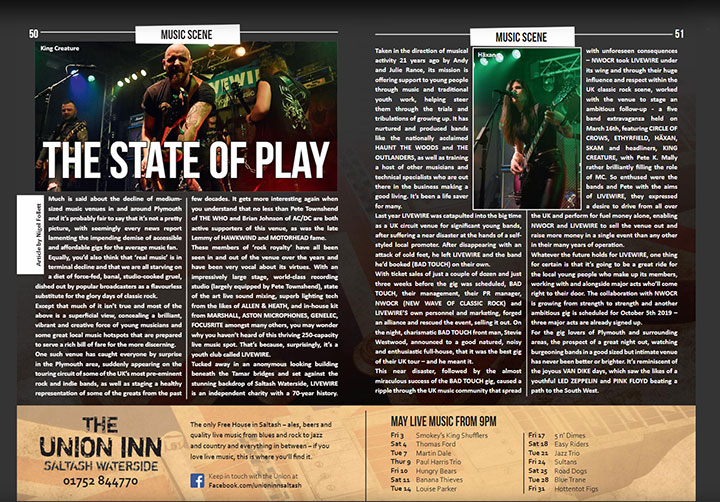 Article by our very own Nigel Follett, appearing in ‘Love Saltash’ magazine, May 2019.

Much is said about the decline of medium-sized music venues in and around Plymouth and it’s probably fair to say that it’s not a pretty picture, with seemingly every news report lamenting the impending demise of accessible and affordable gigs for the average music fan.

Equally, you’d also think that ‘real music’ is in terminal decline and that we are all starving on a diet of force-fed, banal, studio-cooked gruel, dished out by popular broadcasters as a flavourless substitute for the glory days of classic rock.

Except that much of it isn’t true and most of the above is a superficial view, concealing a brilliant, vibrant and creative force of young musicians and some great local music hotspots that are prepared to serve a rich bill of fare for the more discerning.

One such venue has caught everyone by surprise in the Plymouth area, suddenly appearing on the touring circuit of some of the UK’s most pre-eminent Rock and Indy bands, as well as staging a healthy representation of some of the greats from the past few decades. It gets more interesting again when you understand that no less than Pete Townshend of THE WHO and Brian Johnson of AC/DC are both active supporters of this venue, as was the late Lemmy of HAWKWIND and MOTORHEAD fame.

These members of ‘rock royalty’ have all been seen in and out of the venue over the years and have been very vocal about its virtues. With an impressively large stage, world-class recording studio (largely equipped by Pete Townshend), state of the art live sound mixing, superb lighting tech from the likes of ALLEN & HEATH, and in-house kit from MARSHALL, ASTON MICROPHONES, GENELEC, FOCUSRITE amongst many others, you may wonder why you haven’t heard of this thriving 250-capacity live music spot. That’s because, surprisingly, it’s a youth club called LIVEWIRE.

Tucked away in an anonymous looking building beneath the Tamar bridges and set against the stunning backdrop of Saltash Waterside, LIVEWIRE is an independent charity with a 70-year history. Taken in the direction of musical activity 21 years ago by Andy and Julie Rance, its mission is offering support to young people through music and traditional youth work, helping steer them through the trials and tribulations of growing up. It has nurtured and produced bands like the nationally acclaimed HAUNT THE WOODS and THE OUTLANDERS, as well as training a host of other musicians and technical specialists who are out there in the business making a good living. It’s been a life saver for many.

Last year LIVEWIRE was catapulted into the big time as a UK circuit venue for significant young bands, after suffering a near disaster at the hands of a self-styled local promoter. After disappearing with an attack of cold feet, he left LIVEWIRE and the band he’d booked (BAD TOUCH) on their own.

With ticket sales of just a couple of dozen and just three weeks before the gig was scheduled, BAD TOUCH, their management, their PR manager, NWOCR (NEW WAVE OF CLASSIC ROCK) and LIVEWIRE’S own personnel and marketing, forged an alliance and rescued the event, selling it out. On the night, charismatic BAD TOUCH front man, Stevie Westwood, announced to a good natured, noisy and enthusiastic full-house, that it was the best gig of their UK tour – and he meant it.

This near disaster, followed by the almost miraculous success of the BAD TOUCH gig, caused a ripple through the UK music community that spread with unforeseen consequences – NWOCR took LIVEWIRE under its wing and through their huge influence and respect within the UK classic rock scene, worked with the venue to stage an ambitious follow-up – a five band extravaganza held on March 16th, featuring CIRCLE OF CROWS, ETHYRFIELD, HÄXAN, SKAM and headliners, KING CREATURE, with Pete K. Mally rather brilliantly filling the role of MC. So enthused were the bands and Pete with the aims of LIVEWIRE, they expressed a desire to drive from all over the UK and perform for fuel money alone, enabling NWOCR and LIVEWIRE to sell the venue out and raise more money in a single event than any other in their many years of operation.

Whatever the future holds for LIVEWIRE, one thing for certain is that it’s going to be a great ride for the local young people who make up its members, working with and alongside major acts who’ll come right to their door. The collaboration with NWOCR is growing from strength to strength and another ambitious gig is scheduled for October 5th 2019 – three major acts are already signed up.

For the gig lovers of Plymouth and surrounding areas, the prospect of a great night out, watching burgeoning bands in a good sized but intimate venue has never been better or brighter. It’s reminiscent of the joyous VAN DIKE days, which saw the likes of a youthful LED ZEPPELIN and PINK FLOYD beating a path to the South West. 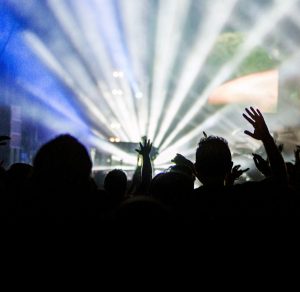 After a VERY long time of our wonderful stage falling silent, we’re coming back with a bang and are staging a major event with our 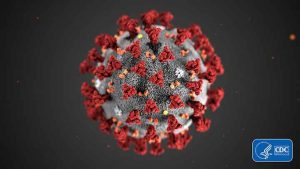 This is really, really important. We believe it is crucial for young people that we provide some form of normality through the COVID-19 outbreak. 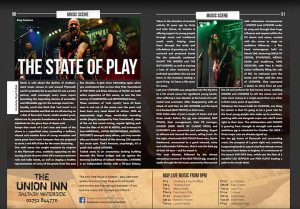 Article by our very own Nigel Follett, appearing in ‘Love Saltash’ magazine, May 2019. Much is said about the decline of medium-sized music venues in

Menu
Make a donation
Get in touch now